At Salendine Nook we strongly believe that all pupils should be attaining at the highest level at which they are capable. They should have experiences and support to enable them to grow into well rounded, successful and confident adults. Our expectations of their achievement and behaviour should be as high as for non-disadvantaged pupils.

The Pupil Premium is a government initiative that injects extra cash into schools according to the number of disadvantaged pupils in the school. The government has used entitlement to Free School Meals (FSM), children who are looked after (CLA) and children of Service Personnel as indicators of deprivation or need. They have provided a fixed amount of money for schools per pupil based on the number of pupils eligible. Children who have been adopted from authority care since 2005 are also eligible for funding.

Thus the following pupils are on our disadvantaged roll. Those who:-

Pupil Premium Funding is not intended to be ‘ring-fenced’ and spent on a particular child but rather to be used to narrow the gap in attainment of this group as a whole by investing in successful strategies. Although there is evidence for a gap in attainment between Disadvantaged and Non- Disadvantaged, the reasons for this more complex and often subtle. Thus there is no ‘one size fits all’ solution to solving these challenges.

By following the Key Principles below, we believe we can use our pupil premium funding to achieve maximum impact:

Underachievement at all levels will be targeted.

Improvements in Day to Day Teaching

A wide range of data will be used to evaluate progress including:-

Anonymised case studies will evaluate to impact of spending on individual pupils.
There will be an evaluation of the progress of disadvantaged pupils at RAG meetings(Raising Achievement Group).
A designated team will monitor how Pupil Premium money is spent within the school.
A named governor will undertake to oversee the support of disadvantaged students within the school.
An overview of the spending of the allocated money will be produce each year and publicised on the school website.

Reprographics Officer
Vacancies
Grade 5-6
32.5 hours per week, term time only
Required as soon as possible
Applications are invited for the above. Due to a successful promotion, we have a vacancy in reprographics. We seek to employ a person who is / has:-
• Basic administrative skills;
• The ability to learn new skills quickly e.g. use of a range of reprographics tools;
• Well organised and able to meet tight deadlines;
• Good communication skills;
• An interest in design and school based publications (training provided);
• Good record keeping skills (training provided);
• The ability to work at pace and manage personal workload;
• The ability to use initiative, work alone and also as part of a team;
• Basic knowledge of Safeguarding (training will be provided);
• Experience of using ICT and basic office skills.
Full
Advert
Job
Description
Person
Specification
Application
Form

First Aid / Welfare Support
Vacancies
Grade 7
37.5 hours per week, term time only
Required as soon as possible
Applications are invited for the above post from caring persons who can relate well to children, staff, parents and other professional agencies. We seek to employ a person who is / has:-
• First Aid trained;
• Experience of working with children needing first aid or low level medical support;
• Experiencing of storing and administering medicines;
• Good communication skills with young people, families and professionals;
• Experience of signposting to external agencies;
• The ability to work at pace and manage personal workload;
• The ability to use initiative, work alone and also as part of a team;
• Basic knowledge of Safeguarding;
• Experience of using ICT and basic office skills.
Full
Advert
Job
Description
Welfare
Page
Application
Form

Educational Teaching Assistant (Temp)
Vacancies
Grade 5/6 (£12,920 to £14,549)
Starting Sept 22 - 28.75hrs/wk term time only
We are seeking to appoint Educational Teaching Assistants to our large, diverse and expanding Special Educational Needs Department. We are looking for team players with a commitment to supporting and nurturing some of our more vulnerable students. A good sense of humour, kindness and flexibility are essential for this role.
Full
Advert
SEN
Page
Application
Form

TEMPORARY TEACHER OF FOOD & CHILD DEVELOPMENT - MATERNITY COVER
Vacancies
Required for September 2022
We are seeking to appoint a temporary, full time teacher for Food and Child Development. The successful candidate must have some experience of teaching Child Development and be able to teach across the age range and ability spectrum of Food Preparation and Nutrition through to GCSE Grade 9. First and foremost, we require a teacher who can build excellent relationships with staff and students. This requires a warm personality and genuine caring interest in staff and young people. The successful candidate will work alongside the Head of Food and Nutrition to provide a first-class experience for all our students. A commitment to the extra-curricular life of the school is essential.
Full
Advert
Job
Description
Department
Page
Application
Form 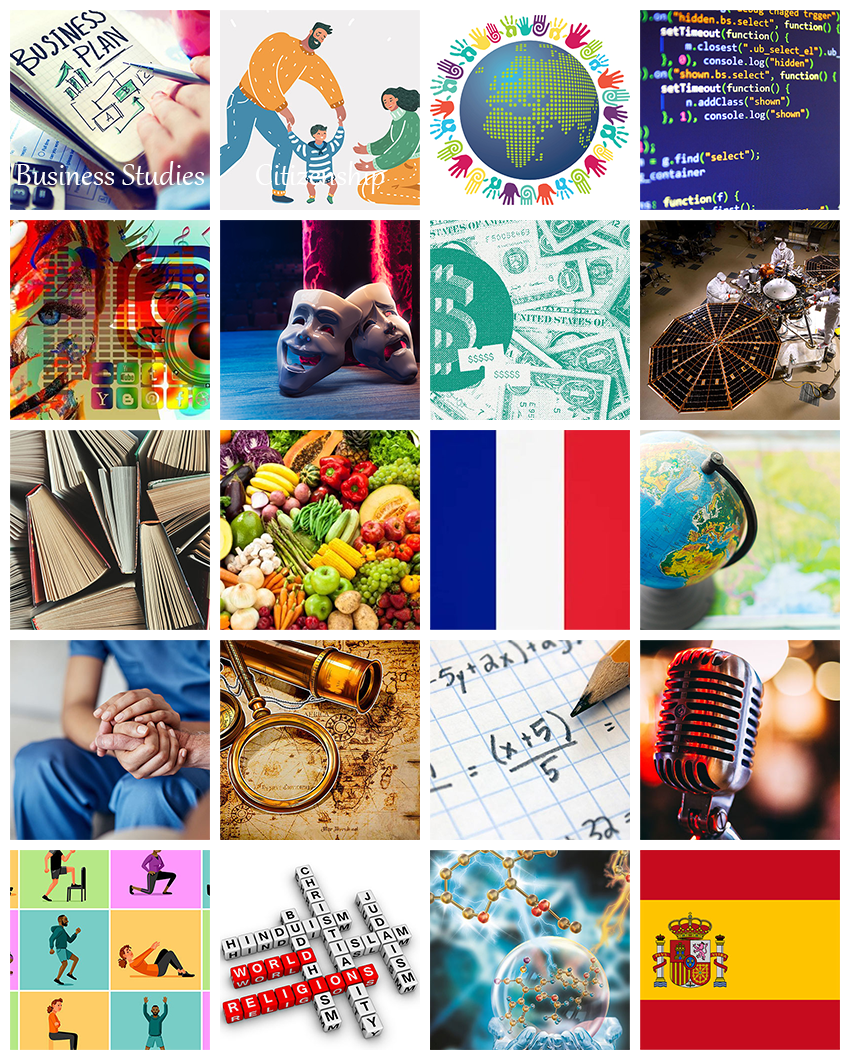 Principal's Drop In
Every Tuesday, 4:00pm - 6:00pm
Read and accept the Privacy Notice
BOOK AN APPOINTMENT