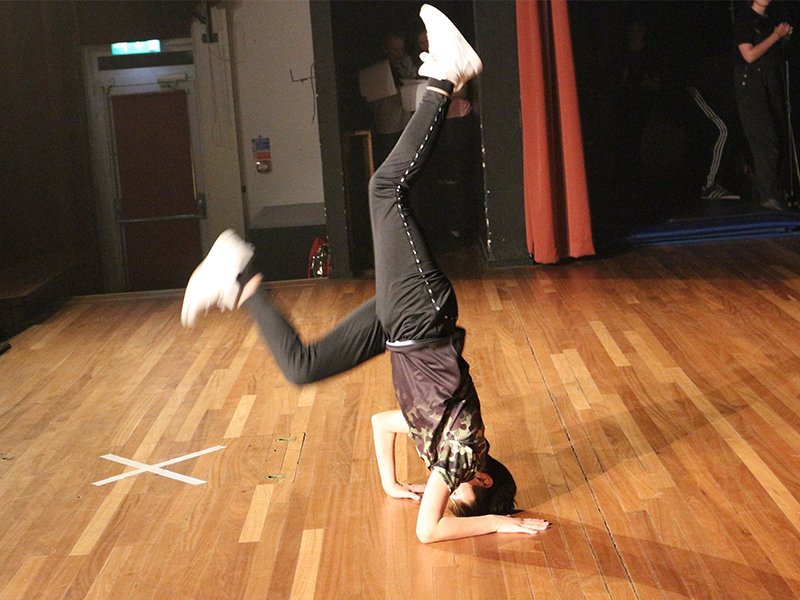 Sally Nook’s Got Talent 2019 was a huge success and showed just how much talent we have here at SNHS! There was a variety of acts including singing, dancing, acting, and much more! The acts were incredible and we felt it was the highest standard of talent we have ever had! We were also lucky enough to have some special guests including past winners Josh Davies, Adam Martin and Cerys Bywater who performed at the end of the evening and wowed the audience. In addition, we would like to say a special thankyou to all the acts involved, the hosts, backstage crew and the prefects who helped to make the night run so smoothly.

A huge well done to all involved. 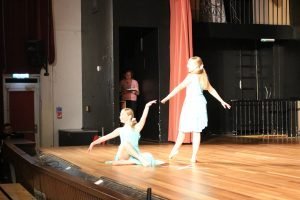 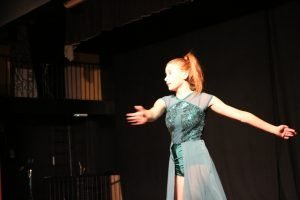 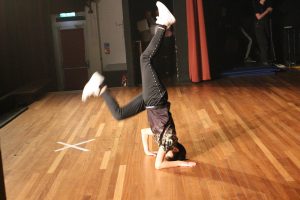 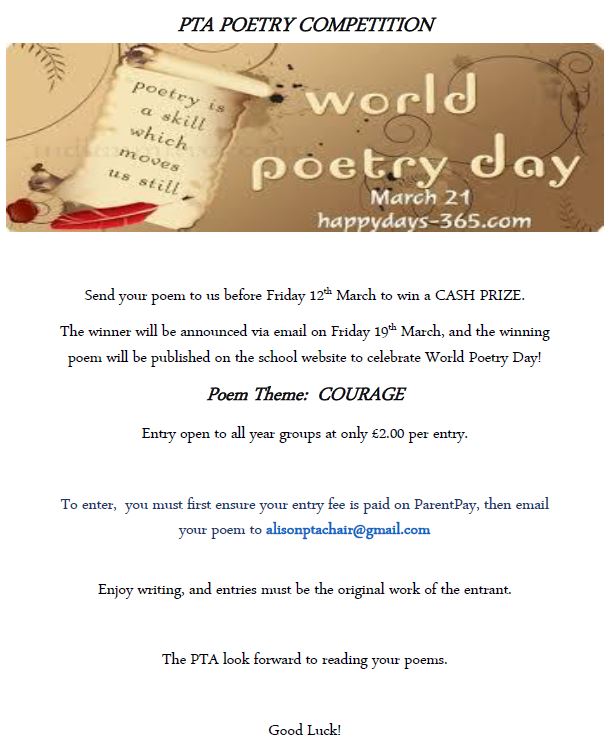